The art of storytelling is imperative in data analysis and interpretation. As such, CCJJ is committed to the use of data analysis software, methods, and approaches that help us bring data into context and into life. Through data-storytelling, we can have a wider and more thoughtful impact on criminal and juvenile justice work throughout Utah. 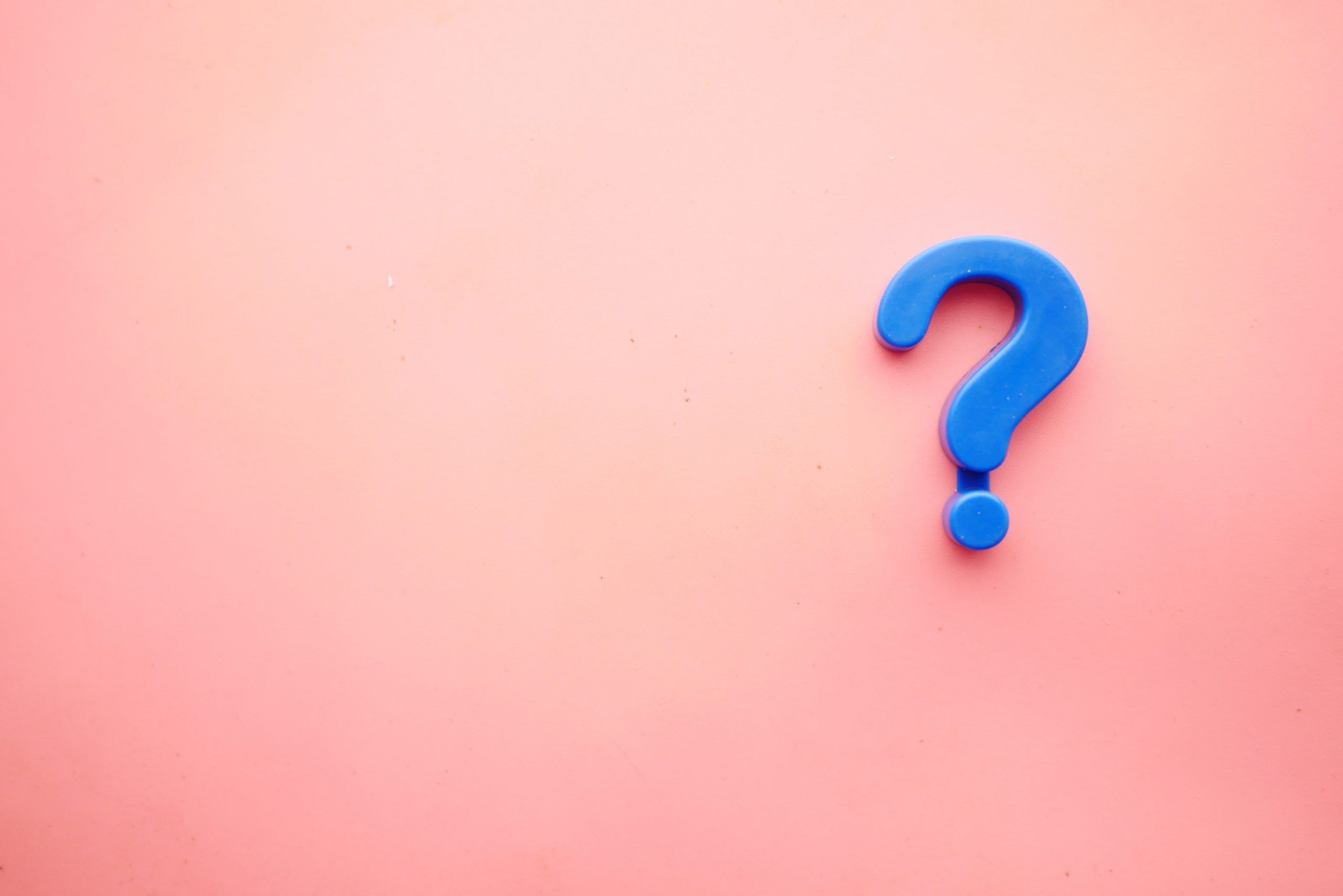 Crime rates have been shown to be influenced by many factors including income, employment indicators, drug use, gun laws, and law enforcement activity. Prompted by concerns of the uptick of violent crimes in Utah, we explore if there is a relationship between justice reform and crime rates using a difference-in-difference approach. 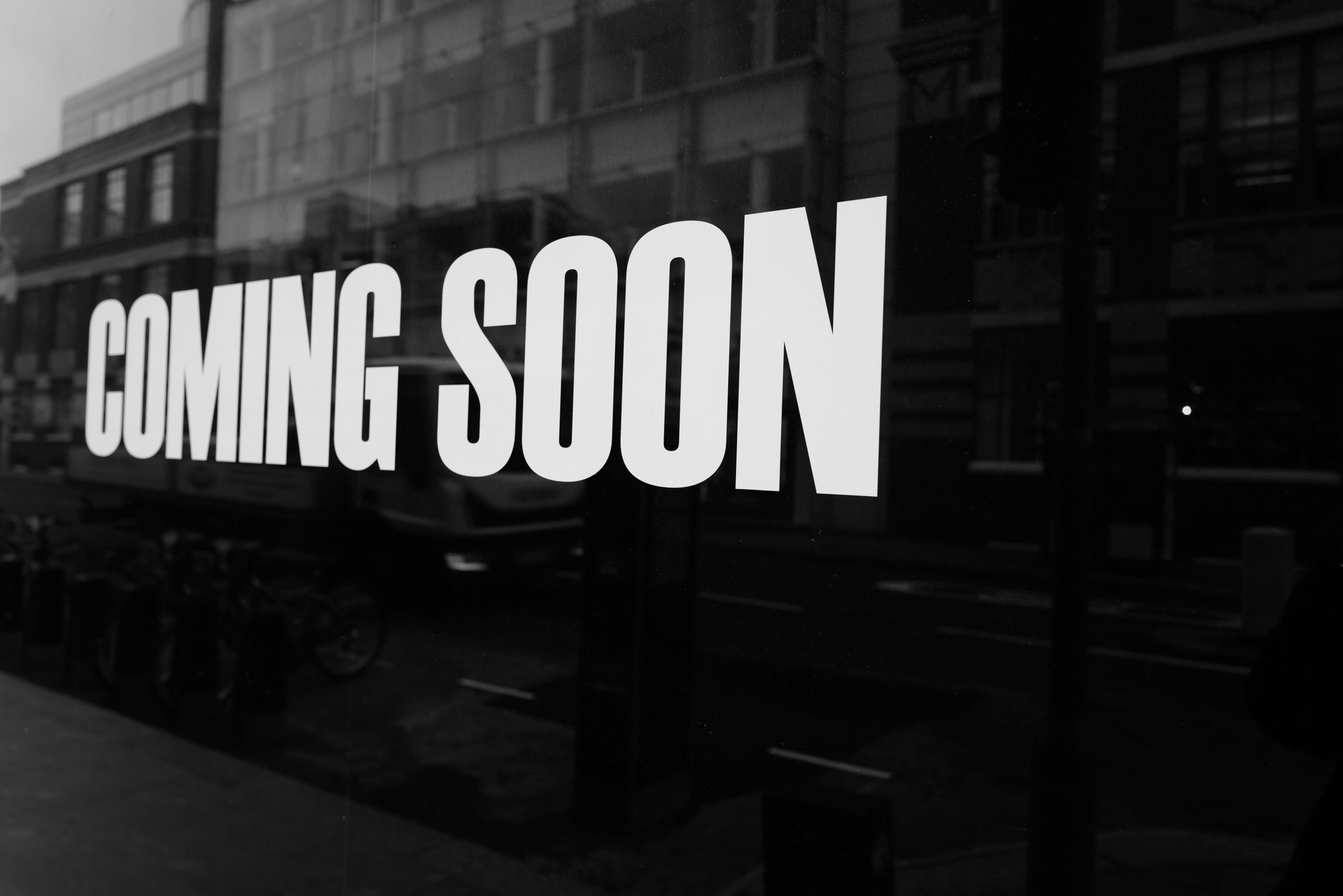 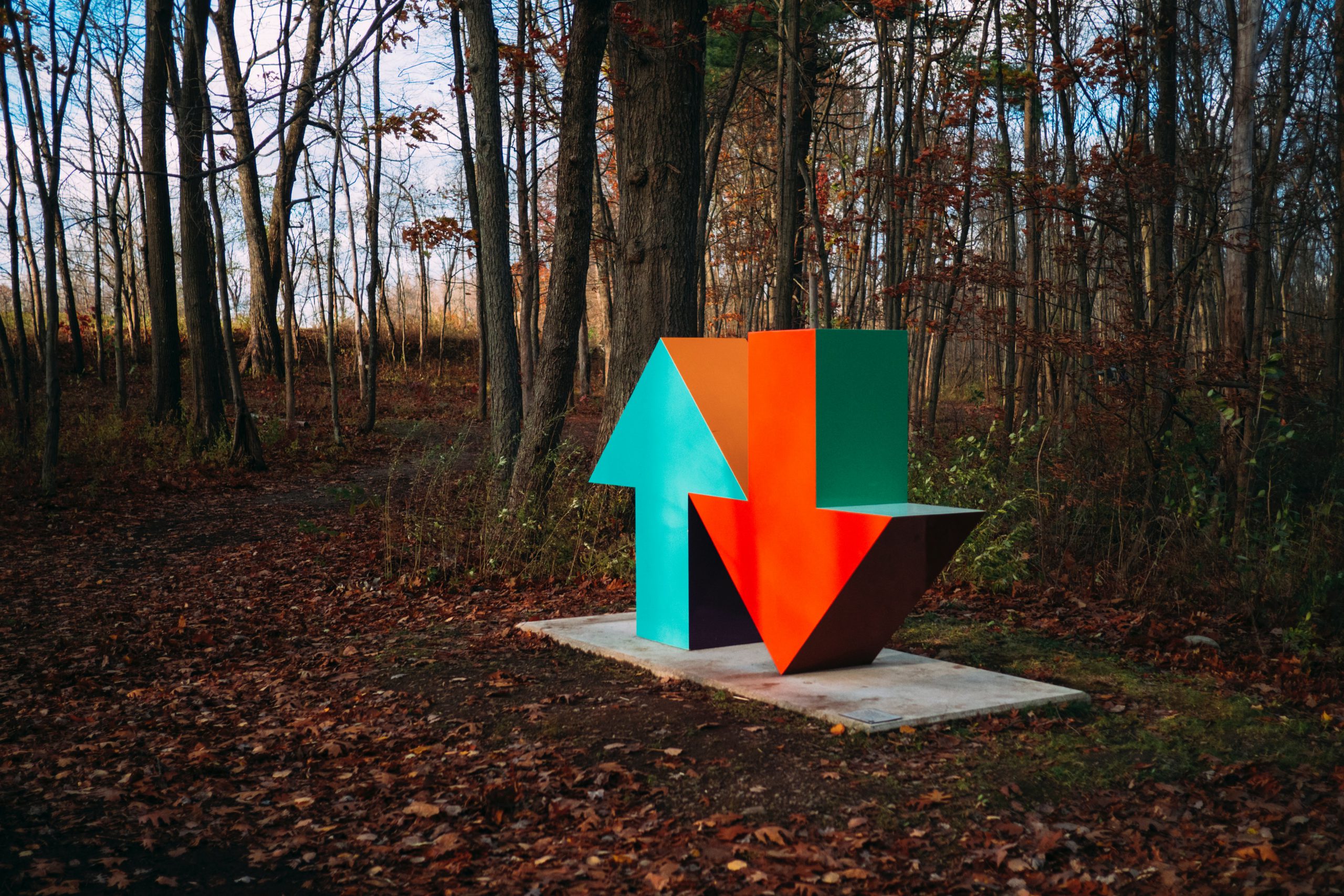